The saying “my brain feels like it has too many tabs open” is one that’s become increasingly common in the last few years, used to describe the feeling of multiple thought patterns running through your mind at the same time一wherein you’re somewhat overstimulated and struggling to focus on one thing. And in some ways, it’s a good means of describing what life often feels like for some people who have ADHD.

ADHD is a mental health issue that often begins in childhood, or primarily affects the young. While ADHD may be experienced more often with children, it still exists among adults一and while some do outgrow it with time, equally, signs of ADHD in children can often continue into adulthood. Studies show that an estimated 5% of children worldwide are affected by ADHD, 2.58% of adults are diagnosed with persistent adult ADHD, and 6.76% with symptomatic adult ADHD. It’s a commonly-faced issue all over the world, and the number of people being diagnosed (of all ages) have increased over the past decade.

Living with ADHD is more than just finding it hard to concentrate at times: the symptoms, which can exist on a spectrum of varying intensity, can involve different degrees and manifestations of hyperactivity, recklessness, impulsiveness, and yes, difficulty focusing or paying attention. ADHD can make someone struggle to control their emotions ー particularly in children ー which can lead to social problems. Aspects of everyday life can become challenging, from being productive at work to staying on top of household chores, and even impacting our relationships. For this reason, it can be difficult for the people living with it, as well as those in partnerships with or caring for someone with ADHD.

Learning more about ADHD and understanding how to interact with someone who has it ー or learning how to interact with others more fluidly, if you have it ー can be a key part of support in overcoming this challenge. Read on to discover the causes and symptoms of ADHD, common ways to treat it, and what to do if you, your child, or someone in your life has it.

Is it ADD or ADHD?

Attention Deficit Hyperactivity Disorder (ADHD) is a mental health issue characterized by an ongoing pattern of inattention, hyperactivity, and impulsivity. Attention Deficit Disorder (ADD) is now considered an outdated term, and was previously used primarily to describe inattentive-type ADHD. People with ADHD struggle to get things done that other people do easily. For example, during conversations, they can struggle to focus on what’s being said as they become distracted by things happening around them.

ADHD can make it difficult to focus. As a result, it can affect one’s ability to perform well at work or in school. Children with ADHD tend to have trouble regulating their attention, making it harder for them to pay attention in classes in many traditional schooling settings. This doesn’t mean that people with ADHD can never focus, though: while it’s easy for them to become distracted when they’re working on tasks they find tedious, they can find deeper levels of concentration when it comes to activities they are genuinely interested in. Unfortunately, many people with ADHD have experienced being called lazy, unmotivated, or being told that they’re not putting in their best effort 一 when, in fact, they may just need a different way of finding focus or directing their attention.

What Are 3 Types of ADHD?

ADHD exhibits itself in many different ways. Under the umbrella of ADHD, there are three typical presentations of symptoms:

This is the “not able to pay attention type,” which is also sometimes called Attention-Deficit Disorder (ADD). This type of ADHD is characterized by inattention and distractibility. People experiencing this also tend to find it hard to focus on things, have difficulty following instructions, and may have a tendency to make careless mistakes. They can find it challenging to pay attention while listening to others, and often daydream during conversations.

This is the “not able to sit still type,” characterized by impulsive and hyperactive behaviors. People with this type of ADHD tend to fidget and squirm on a regular basis. As a result, they may have trouble staying seated (especially for longer periods of time), and find it challenging to engage in quiet activities like reading and writing. People with this type of ADHD are often viewed as the “restless child” when they are young, since they have a tendency to climb around a lot, including over furniture. This type of ADHD can also make people feel more impatient, particularly while waiting or taking turns.

This is a combination of inattentive and impulsive-hyperactive types, and it’s also the most common. People with this ADHD type tend to show a variety of symptoms from the other two types, and when diagnosing it, professionals tend to look for six or more signs of inattention, and six or more signs of impulsivity and hyperactivity.  They may start projects but struggle to finish them, rush through chores carelessly, not listen to what others are saying, blurt things out or interrupt others, get bored quickly with a short attention span, easily forget to do things, feel the need to fidget or get up and move around frequently, daydream a lot, and not do well at following verbal directions or instructions.

ADHD is most commonly thought to be related to genetic factors, although studies have also shown that it can be caused by non-inherited factors. It’s such a complex issue that research into its various nuances is still ongoing, but below are some factors that have been commonly attributed to an increase in the risk of developing ADHD: 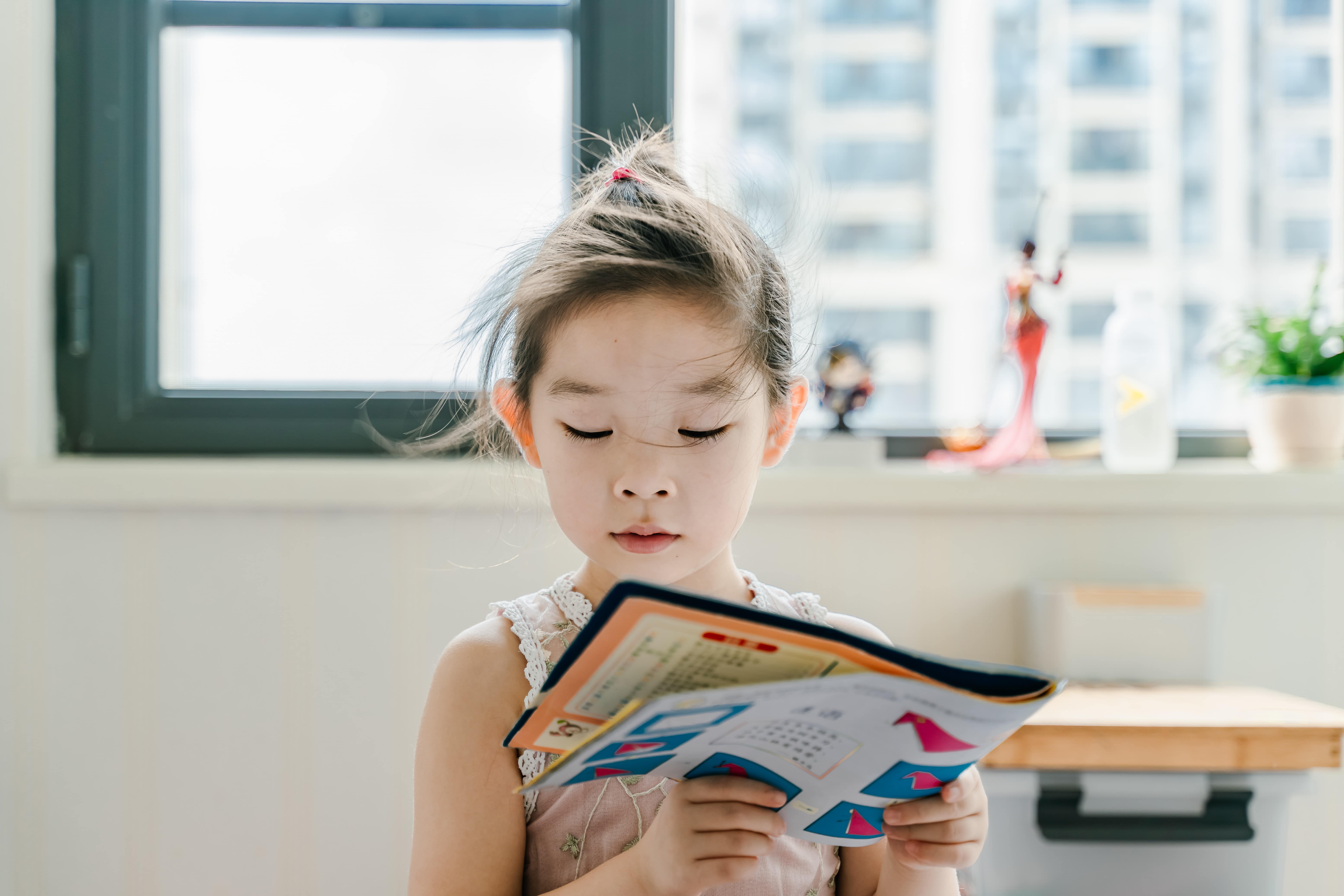 Photo by Jerry Wang on Unsplash

ADHD can restrict one’s ability to learn under most conventional methods, and this can affect both children and adults. As a neurocognitive disorder, symptoms of ADHD can usually appear in a person as young as three years old. As time passes or as a person grows, ADHD symptoms typically become more and more recognizable. Below are some signs ADHD children commonly show:

Although ADHD is usually discovered when a person is young, adults can also be diagnosed with it. Like children, adults with ADHD can also present symptoms of inattentiveness, hyperactivity, and impulsiveness一yet they may exhibit themselves in a slightly different way. Here are some examples:

While many of these symptoms can occur among people who don’t have ADHD, one determinant factor of whether a person has ADHD or not is how these symptoms affect their daily functioning. A person is more likely to be diagnosed with it if these symptoms significantly impair their normal adaptive functioning—for example, in their performance at work or school, or in their relationships with friends and family, or their peers.

Providing support for people with ADHD is important, since it can affect one’s ability to learn through traditional methods, and how they interact with others socially. Treatments for ADHD usually involve therapy, medications, and support from other people. Below are some common methods: 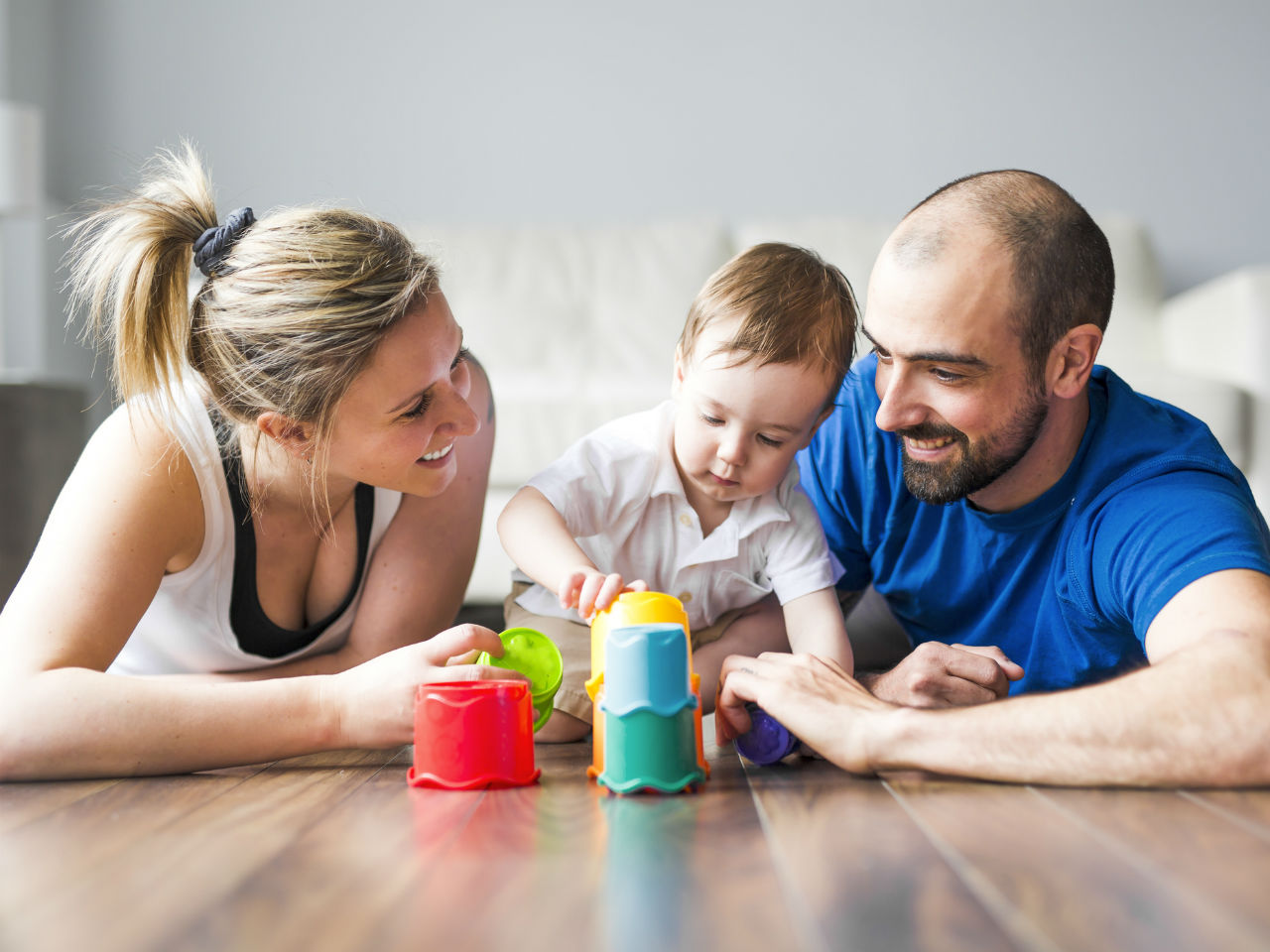 Photo by LSOphoto on iStock

Raising a Child With ADHD

Parenting a child with ADHD can be tricky, especially when you don’t have anyone going through similar challenges to relate to. Below are a some practical tips that can help if your child has ADHD:

Living with ADHD, or interacting with people who have ADHD, can be challenging, but with the right treatment and lifestyle changes, symptoms can be managed, and it is possible to use these methods to create a life that’s more organized, focused, less anxiety-inducing, and generally smoother, with a greater sense of control. As with most conditions, it all begins with education and understanding of how to approach it, how to cope, and learning to live with it in a way that makes life easier and happier for all those affected by it.